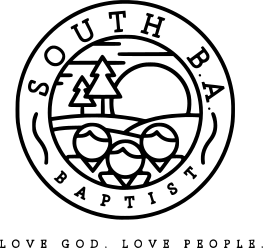 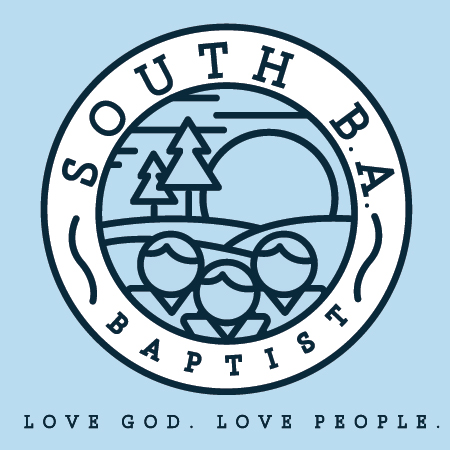 Pastor Kelly has been in Ministry for 32 years and is the first Pastor of South BA Baptist.  He received his Bachelor’s Degree in Business Management from Northeastern State University in 1983, and also attended Southwestern Baptist Theological Seminary.  He is a visionary leader, whose calling is evident, with a desire to impact the Broken Arrow Community.  He is an avid sports fan who loves watching the Dallas Cowboys, St. Louis Cardinals,  OKC Thunder, and all things OSU.  In his free time, you can find him on one of the many bicycle trails Tulsa has to offer or playing with his dog, Baxter.  He and his wife, Paula, love spending time together, especially traveling.  They have been married for 38 years and have three children; Luke, who lives in Tulsa; Mark, who lives in Denver, CO; and Katie who lives in Bozeman, MT.

Robbie has served as the Student Minister since February 2014. Prior to moving to Broken Arrow, he was active in the Youth Ministry at First Baptist Church in Fort Gibson for 4 years.  Robbie and his wife, Renee, make an effort to relate to each of their students and inspire them to develop a meaningful and lasting relationship with Christ.  In his free time, you can find him at the race tracks behind the wheel of #23, or burnin’ up some trails on his four-wheeler.

Nicole has served as the Director of Children’s Ministries since April 2016.  She has a heart for children and a passion for teaching them the Gospel in a fun and effective way.  She moved from Lubbock, Texas to Broken Arrow in 2012 and received a Master’s Degree in Business Administration from Wayland Baptist University in 2015.  In her spare time she enjoys, crafting, traveling, and spending time with her family.

Weldon joined the South BA Baptist team in November 2016 as the Director of Music Ministries.  His love for Christ and music collide on Sunday mornings as he leads the congregation in a powerful worship set.  His hobbies include working on his antique truck and riding his four-wheeler.  Weldon is also the founder of the “I Was There Festival“, a free all-day concert and event which takes place each year in the Fall.​

Shari took over duties as the Church Secretary in September 2014. Prior to that, she held an administrative role in the oil and gas industry for 20 years.  Her friendly smile and exceptional organization skills make her one of South BA Baptist’s most valuable assets.